I took it with a pinch of salt, after 17 years living in London, it was clear to me- and to many Europeans who are settled in the UK- that we would only live in a place where we felt comfortable and welcomed . After all, majority of us are law abiding working citizens who contribute to society way more than we get credit for. We also pay our taxes, volunteer, and enjoy being good citizens who respect and help others. I came to London after I graduated in English Philology to become a writer, a filmmaker and follow the footsteps of some of my favourite female writers such as Virginia Woolf. I didn’t come here because I was desperate for a job or had no place to call home.

I have done so many things in these 17 years that I can only feel grateful and quite happy with my life and for the opportunities London offered me. Some of the greatest memories of  in my life in London include  being part of London 2012, working for the UK Parliament, attending the State Opening of Parliament , doing my M.A at Goldsmiths College, University of London and all the filmmaking opportunities like travelling to the Bahamas to shoot a film, and many, many memorable times with friends from all over the world I met in London.

I also pride myself in knowing London like the palm of my hand, in fact, I know London better than the city I was born in. I was shocked when Tory candidate for Major of London Zac Goldsmiths didn’t know where Holborn station was or even the Museum of London. Thankfully he lost big time to Major Sadiq Khan, who understands the melting pot London is and how much we Europeans and other migrants contribute to the local economy and in making London a vibrant and interesting city.

Brexit was a bit of a shambles, and the media have a lot to do with it. You hear time and time again a certain section of the UK Media (Daily Mail, The sun, and the lot ) talk about “them immigrants”.  By the way they write, you would think all immigrants were living off the state and coming to the UK just to enjoy their benefit system. A system that is failing its own people massively as we have seen with the Grenfell Tower tragedy .  This tragedy made us all aware one more time of the big social and class divide of London .Have you ever read a novel by Charles Dickens? Then you would agree with me that the situation is pretty Dickensian. Brexit was an excuse to hide the bigger picture.

But let’s be clear, even when you are very settled in London, have a career and friends, Life in London is not all that glitters. You work and work and save little money as most money will go to pay extortionate rents to greedy landlords-Can we put a rent cap soon Mr Khan?-

Yes, London is full of opportunities but if you don’t stop, you can spend the rest of your life chasing after them, being super busy working hard and playing the career person in the big city. However, on the journey of being super busy, you stop living a good life . When my baby girl was born in London in Nov, it was  when I realised I’m in this world not to chase after all the great opportunities London offers me , but to enjoy and live my life. 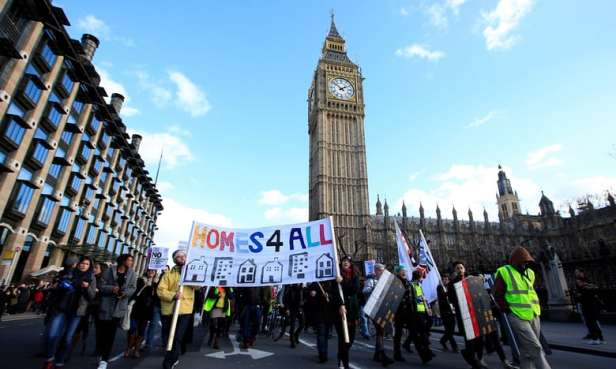 In my life in London I have attended many social events. The most awkward events were “balls” at some of London private members clubs. Here it is all about what you do, where you come from, where you live and then, if the person thinks you are a good enough contact , they may continue the conversation, otherwise they will simile and keep the small talk but you can tell they are zero interested in you as a person. It’s all about how good a contact you are not how good a person you are. Fortunately the crowd of these events- some of them part of the British social calendar- tend to stick together, marry each other and sleep with other too, so don’t worry too much as they stick to their clubs.But if all those appearances at the beginning of the evening made you a bit uncomfortable, at the end of the event you could tell they were all humans as alcohol really had a “Relax” effect over some of these people which was hilarious to see. This is an example of how in London people don’t mingle that much outside their circle which is creating a pretty soulless city, more ghetto cultural than multicultural .

When you apply for a job, you have the option of filling an ethnicity section where some people are called “The Other”. I met many of these “others”throughout the years and they always found it a bit insulting to say the least as no one is “The other” , everyone comes from a certain place. The Latin-American community won their right to be able to tick “Latin-American” as they were “The other” for many years until Jeremy Corbyn did actually supported them in getting outside “The other” box. 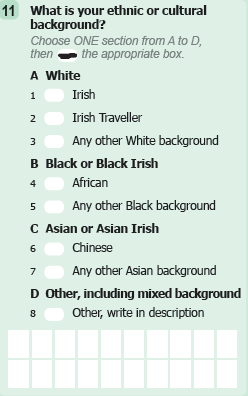 And why  the UK obsession with stigmatising those who are unemployed or on benefits ? Being unemployed can happen to any of us any moment and it is not a nice situation to be in, so if there is a Job Centre to support you while you look for work ,why insult the people who find themselves in this situation ? Also, the media assumes many migrants live off the state, but who lives in a foreign country years and years  without working ? Unless you are not capable of working , most people do wanna work and make a living , particularly if you are educated . I understand that many people live a life of benefits but rather than patronise them why not help them ?. We all know someone in this situation and they feel it is a trap as whereas they do have a roof over their heads, their life not even Kafka would choose .They feel  trapped  in a system that supports them forever but never able to leave , to fly , to be free and independent . Because of this attitude of criticising those who don’t work , many people who have disabilities are suffering a lot with their benefits being cut.  Life in London is not a Richard Curtis Movie-Love Actually, Notting Hill (Written by) –  in the Uk in general, life for many, is more of a Ken loach film .

Peace, love,respect, that’s all we need and want for the UK . We don’t need the media, dubious politicians and a certain sector of society criticising and stigmatising people.When we did that, Brexit happened.

Amancay Tapia on IMDB
Follow The Lady of the World on WordPress.com
Join 4,027 other followers