Skip to content
Date: November 29, 2022Author: The Lady Of The World 0 Comments

Having a dog just because the dog is from a rare, expensive or “exclusive” breed makes you another fashion victim not an animal lover, or someone who considers an animal, an equal being in our planet earth. Watch the video below to understand better my point of view.

There are those who still travel to Africa to take part in expensive and exclusive safaris where they can kill an elephant or a lion. It is happening because they can get away with it, because powerful and wealthy Richie Rich types do so. A dog is a dog regardless of breed and if you want to have a pet, do it for the right reasons. Do it because you will love the pet just like any member of your family, not because the pet is from a rare breed.

A dog requires your time and attention in sickness and in health everyday of your life.It is no wonder many people consider themselves to be the mother or father of a dog, these loving creatures deserve no less. A dog is not a designer handbag or an accessorise and using the dog for those purposes is having no respect for your pet and no consideration for its dignity and animal rights. Those who will never be seen with an “ordinary” dog probably believe that street dogs are not as intelligent as other breeds.

Let me remind you that Belka and Strelka , the two Soviet space dogs that successfully orbited Earth in the 60s were stray dogs found rummaging the streets of Moscow. After their amazing mission, when Strelka had 6 puppies, one of them, Pushinka, was gifted to then president John F.Kennedy.

Pushinka was a much loved pet in the Kennedy’s household and the dog lived happily in the White House.

There has been a dog in my life since I was a child. At one point, my family had ten dogs.The house was literally “the dog house” and in the small town where I grew up kids used to call us “the dog family”. I remember my mum on the school run with our small dog on his lead followed by two stray dogs we adopted. The scene in the street couldn’t be more doggie like. The Dog family? Yes, it made sense.Once, on my way to school, I spotted the cutest stray dog underneath a car. She was black and white and her most famous feature was her fang sticking out. This dog had the spirit of a “Saint”. Happy to sleep all day and always calm and loving. She gave birth once in the house and that is when we had to live with ten dogs for a while. We named her “La Madre” as she was very maternal even before she gave birth to adorable puppies.

The last dog we had was Greco, he also appeared out of nowhere and like the ten before him, he never left. Greco had the most adorable personality and was fun, intelligent and very gentle.He used to walk downtown by himself and people got to know him as the dog who actually used the pedestrian crossings when the light turned green.We have all heard of street wise kids but let’s not forget the dogs too!. When he passed away in June 2014, the pain was too much for us all, so he was the last dog in our household.

Even though all my dogs were stray dogs, to me this meant absolutely nothing. They were dogs just like any other dog, stray or not. A dog is not a brand or an object.

It has become trendy to see dogs as fashion items. There are Pet a Porter events such as the one organised by the famous London store Harrods. In the Pet a Porter catwalk you will never see a stray dog, it is all about the dog as a fashion accessorise and not as a family member with animal rights.

Let this branded obsessed world be so with bags or shoes or make-up but not dogs. Wanting a dog from a specific breed because it is expensive and exclusive, is discriminatory.If you are thinking of getting a dog, do it because you are ready to love and be loved like never before. There is no need to pay for one, dog homes are full of these joyful beings waiting for a loving home.

Pablo Neruda, A Dog has died 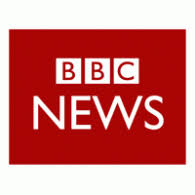 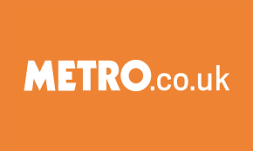 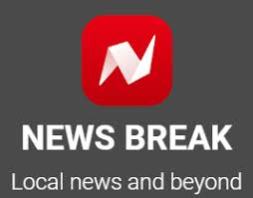 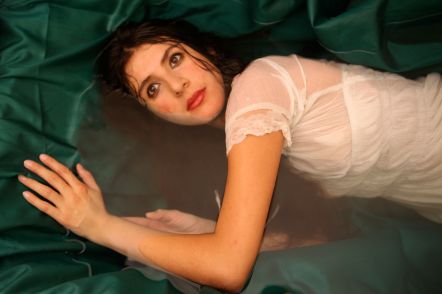